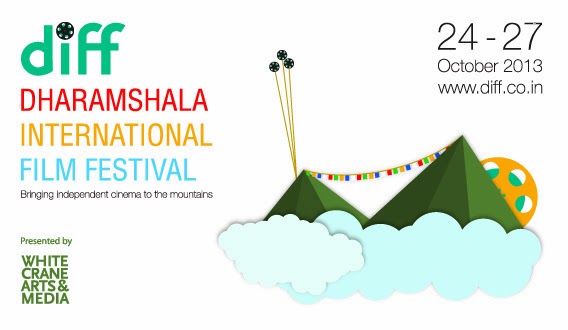 October 26 was a fine Saturday. The sky was blue and the mountain air crisp. I was on my way to the screening of Pussy Riot: A Punk Prayer, a documentary film on all-women Russian rock band Pussy Riot who fights for LGBT rights and opposes Vladimir Putin’s curb on basic freedom in Russia. The screening of the film was at the Club House located in the center of McLeod Ganj.


Over nine thousand exile Tibetans take refuge in Dharamsala and McLeod Ganj, where His Holiness the Dalai Lama resides, can perhaps be termed as the Mecca of exile Tibet.

In the theatre, however, there were four Tibetans, ten Indians and about eighty foreigners. Just to make sure the numbers were correct, I looked around a few times and counted – 4 Tibetans, 10 Indians and over eighty Injis.

Pussy Riot: A Punk Prayer was one of many films screened during the Dharamsala International Film Festival (DIFF), a non-profit undertaking presented by White Crane Arts & Media Trust that Tenzing Sonam and Ritu Sarin founded two years ago.

The festival aims to bring high quality, independent films along with their filmmakers from around the world to Dharamshala in order to enrich knowledge and understanding of other societies, cultures and ideas; and to promote and encourage local filmmaking talent by organizing special screenings and masterclasses.

It also aims to promote contemporary art, cinema and independent media practices in the Himalayan region by creating spaces and opportunities to nurture, encourage and develop contemporary forms of creative expression.

Art, the German poet and playwright, Bertolt Brecht, wrote ‘is not a mirror to reflect reality, but a hammer with which to shape it’. For people such us, who are engaged in resistance against occupation and at the same time asserting our identity, art is indeed a hammer to shape our reality. Art is neither an elitist hobby nor an obsession of a few recluses. It bubbles in the street corners and within the walls of our rented rooms. All we need to know its existence is a little awareness and patience.

Furthermore, art should and must necessarily be a part of our non-violent struggle for freedom. Creative resistance such as Lhakar Movement that evolved from inside Tibet in the aftermath of Spring Uprising in 2008 is an ingenious tactic that has large practical applications both in and outside Tibet. Especially when used to assert Tibetan identity and representation, Lhakar Movement is an art applied and perfected. 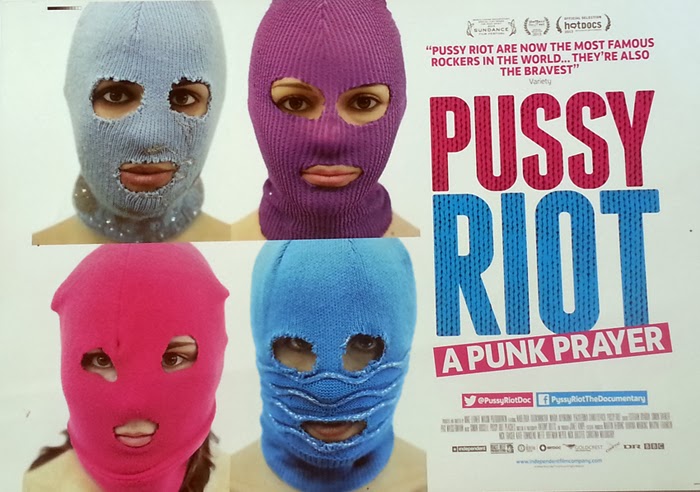 But to be even more innovative in non-violent strategies, there is a great need to understand larger issues and resistance movements taking place elsewhere in the world. Many films, including Jai Bhim Comrade, a fantastic documentary on India’s class politics, Gulabi Gang, which documents a band of women fighting for Dalits and women’s rights, and Ai Weiwei: Never Sorry were shown during the festival. These documentaries link us to battles for freedom raging elsewhere.

On 27 October before the screening of With You Without You, I was having tea with some friends. One of them looked around and said, ‘Very little Tibetan crowd. More should come to watch these great films.’

It is not that Tibetans don't love watching films. They do. During weekends some of my friends would go to Pathankot, which is over sixty kilometers from Dharamsala, to watch Bollywood blockbusters. I have also heard stories of women who would cook soon after getting back from office in the evening so that they can watch their daily TV soaps on time.
Then why don't young Tibetans show themselves in full strength during Dharamsala’s only international event?
Are we numbed by never-ending Saas-Bahu TV serials and manufactured motormouthing episodes such as Big Boss and other idiotic reality shows?
Dharamsala bursts with activists and activism all year round. But they often lack creativity and a larger outlook towards Tibet's struggle for freedom. On my last visit to Delhi, a friend said, ‘When I was in Dharamsala I was a small frog in a small well. Now I am a small frog in a big well.’
The transformation of a small frog into a giant frog can only take place when we meet, interact and share ideas with personalities from other communities. DIFF provides this platform. As many as ten internationally acclaimed directors and producers were in town to present their films and to interact with the audience. Many of them sat in the warm October sun on the ground of Tibetan Institute of Performing Arts sipping tea and occasionally shaking hands with fans. I witnessed very few young aspiring Tibetan filmmakers and activists striking conversations with any producer or director.
The festival also featured lecture performance and art works that explore ‘socio-political, historical and psychological relevance concerning the question of image making and representation…’ which has direct bearing on assertion of Tibetan identity and representation when much of our narrative is being shaped by others. 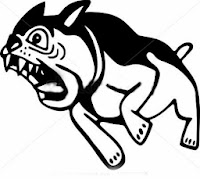 ‘For God's sake open the universe a little more!’ a dog cries in Saul Bellow’s novel The Dean’s December. The dog could well be shouting at us. We need to open our horizon, let the fresh wind in and pop our heads into new windows – independent films, alternative views, creative arts, unbridled imagination. In this way, we can find new ways to articulate our thoughts, frame our views and plan more strategic non-violent methods in our struggle for freedom.
Ultimately, art is manifestation of your soul and representation of your self. It is the freedom to shout your lungs out.
Posted by BaDSonam at 22:00