A review  of YAK HORNS
By Swati Chopra, author of Dharamsala Diaries and Buddhism: On the Path to Nirvana 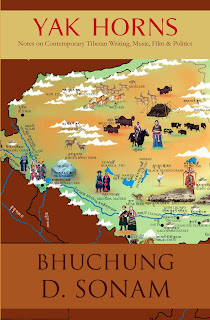