Sungchuk Kyi was born in Amdo, Northeastern Tibet. She is, perhaps, one of the most accomplished exile Tibetan women poets writing in Tibetan. Her poetry books include Tomb, Corals' Fate  and Cry of the Earth, a collection of short stories.

She escaped from Tibet in 2002 after a renewed crackdown on Tibetan literature and intellectuals by the Chinese authorities. Kyi's new book collection of poems is ready for publication. 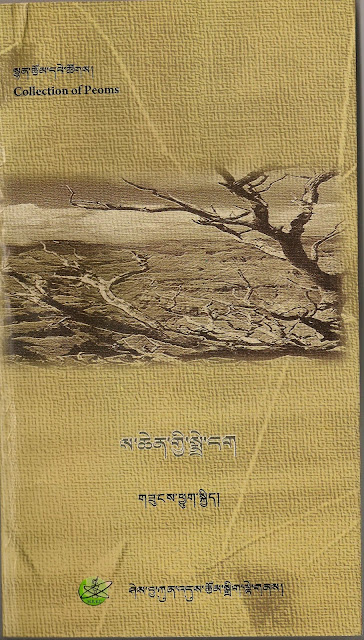 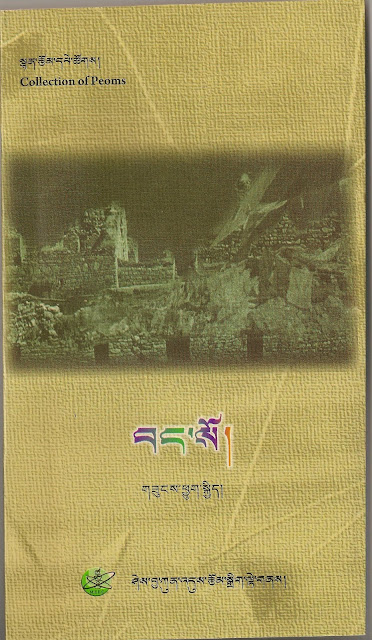 Lhachap Jinpa was born in a small village near Labrang in Amdo, Northeastern Tibet. In 2002, Jinpa escaped into exile after he distributed political literature, including pamphlets about self-immolation of Pawo Thupten Ngodup.

His poems were published in various Tibetan literary journals, including Drangchar (Drizzle) and Bod Kyi Tsom Rig Gyutsal (Tibetan Arts and Literature). His new collection of poems is ready for publication. 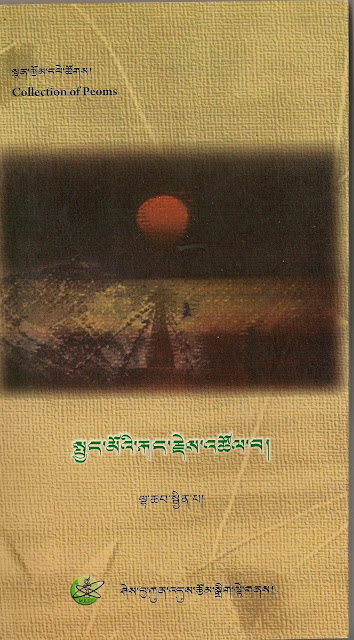 Yangkho Gyal was born in Amdo, Northeastern Tibet. In 2002, he escaped into exile. Gyal has published seventy poems and essays in various Tibetan literary magazines both in Tibet and in exile.
Gyal is currently one of the two Election Commissioners of the Tibetan Government in Exile. His new book of poems is ready for publication 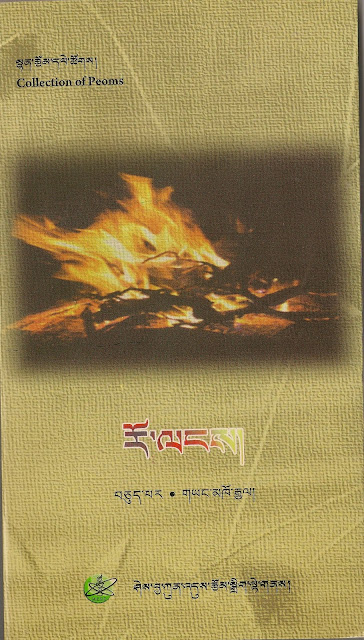